3 Things I Learned From My Worst Project

One of the first projects I took on after starting WEBPRISM ended up being just plain awful.

I was contracted to build a Shopify plug-in that would exist in a SquareSpace site. From the beginning, this project was destined to be difficult, and I did everything that a freelancer shouldn't. While the technical part of the problem to be solved wasn't that difficult, the way it was going to be implemented wasn't going to be easy.

First and foremost, I shouldn't have taken this project. I said yes to a contract job with no contract, an incomplete design, no technical requirements, and no timeline. At the time I knew almost nothing about effectively freelancing and it ended up being quite a learning experience.

Months went by - I spent hours spinning my wheels, took extra revisions at no cost, said yes to added scope without additional cost, and even got ignored by my contact for over two weeks. Finally, it had been enough - I cut the project. We fulfilled the originally agreed-to scope, with some extras, but ultimately had to cut the client due to the lack of organization and no clear direction forward.

The first lesson that came from this experience was that we can, and should, say no to projects and work that don't align with our process or skillsets. We're always looking to expand and grow, but seeing the red flags in a project early on is key.

The second lesson was that I never wanted to work like that again - as a faceless sub-contractor with no client contact. Not my cup of tea. The experience solidified my resolve to be discerning about whom WEBPRISM took on as a client, and how we worked together.

The third lesson I've written about before, and it only struck me recently that it applied here (like, last night) - in the moment, I considered cutting that project a point of failure. However, that project led me to discover one of the key focuses of WEBPRISM today - headless e-commerce. Since then, I've dug so deeply into building completely custom online stores, Shopify, and the endless marketing tangents that come with trying to sell anything online.

We've learned so much more from the difficult projects than the smooth, predictable ones. We grow in the face of resistance and discomfort, and only in retrospect can we truly see the value in the challenge - but going into tough territory knowing you can come out the other end, and better for it, helps push you through. 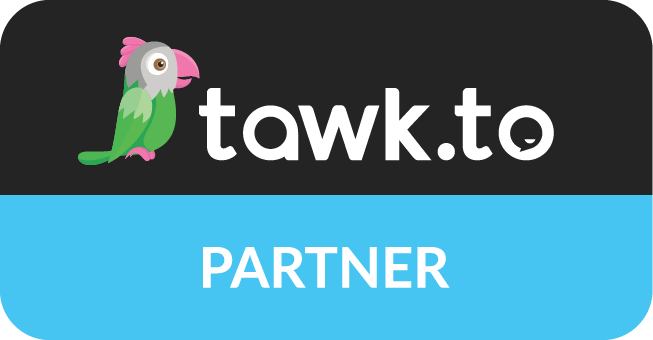 thanks for stopping by

Join us as we share what we learn on our journey!